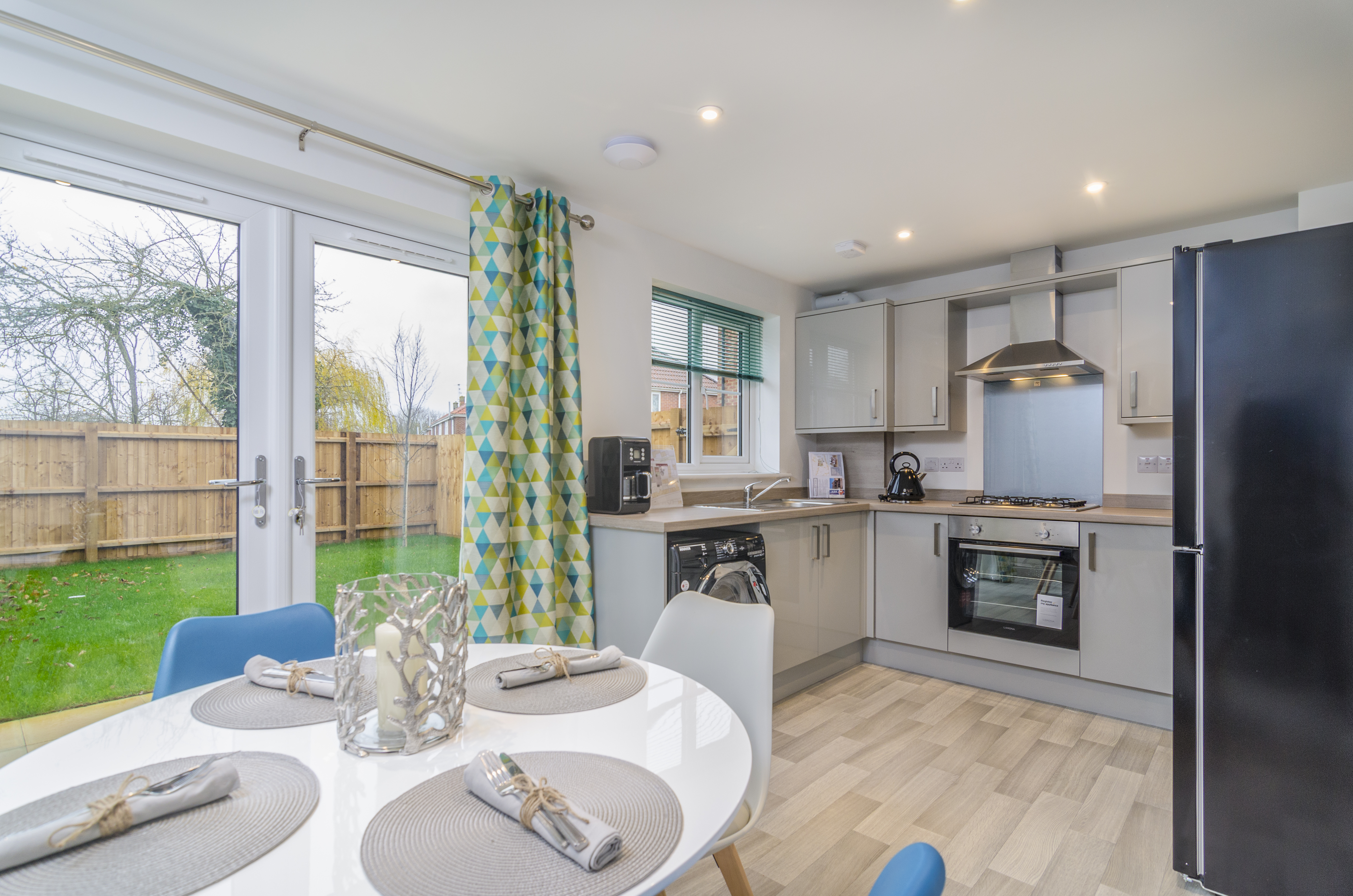 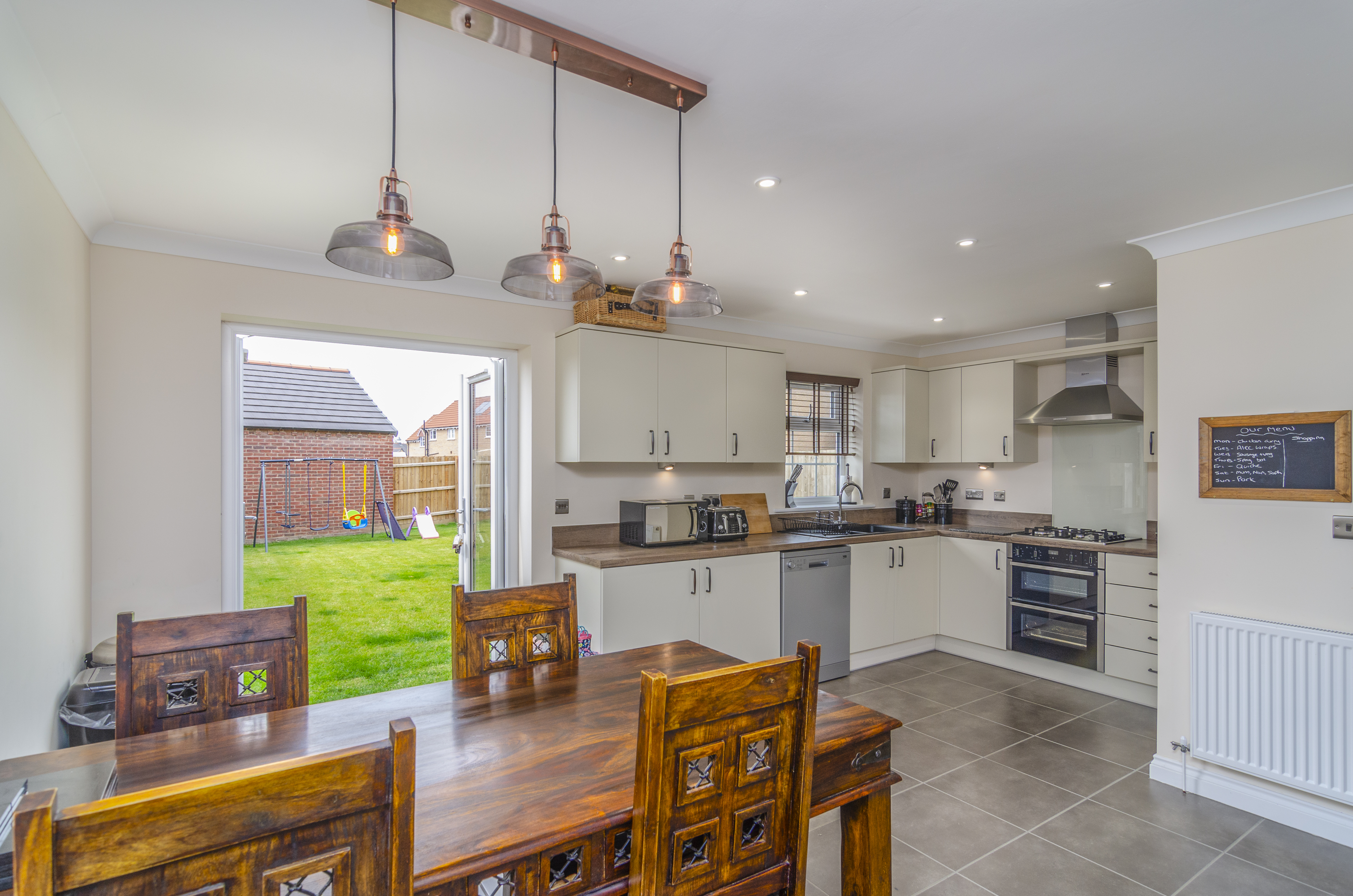 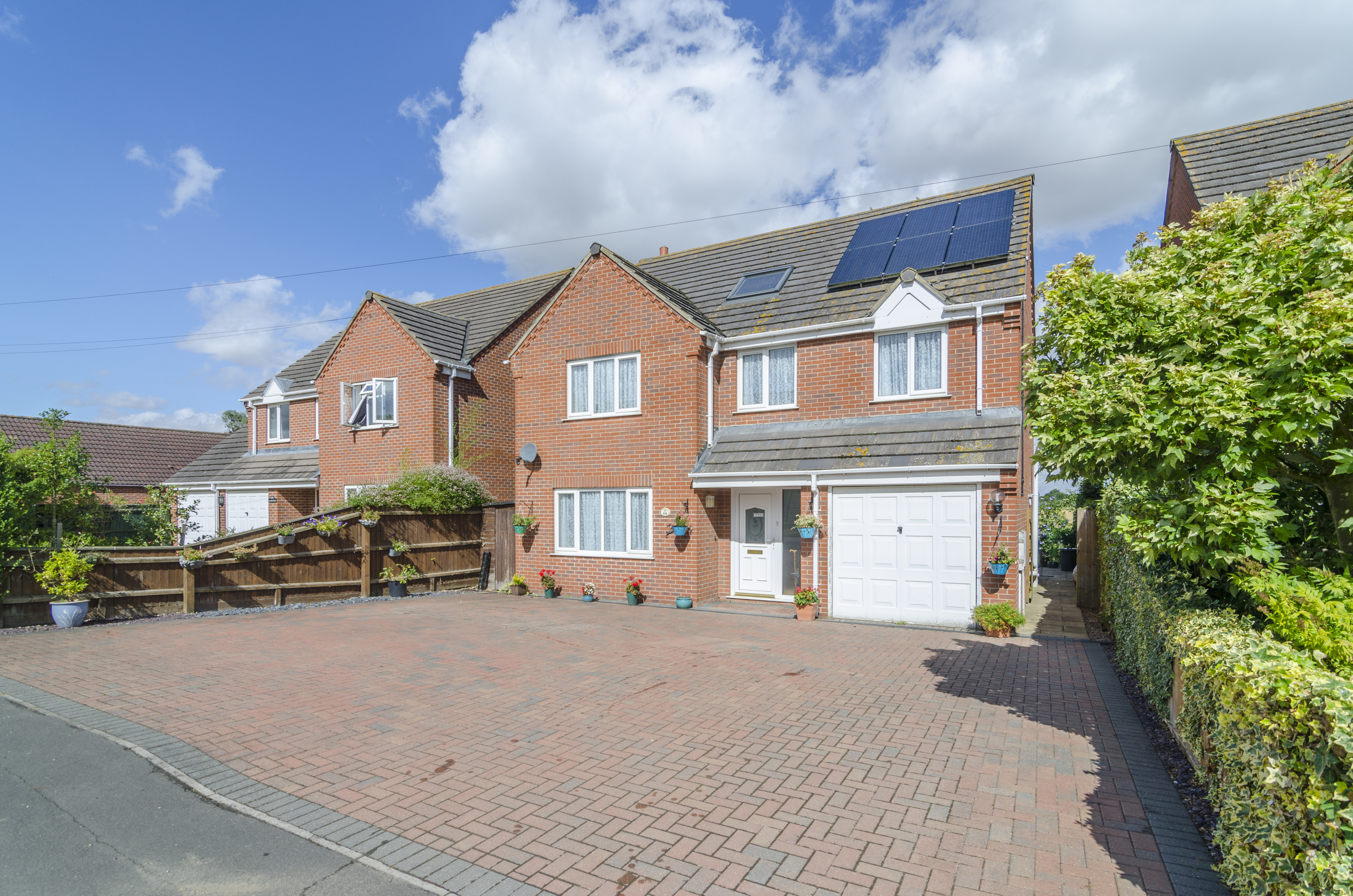 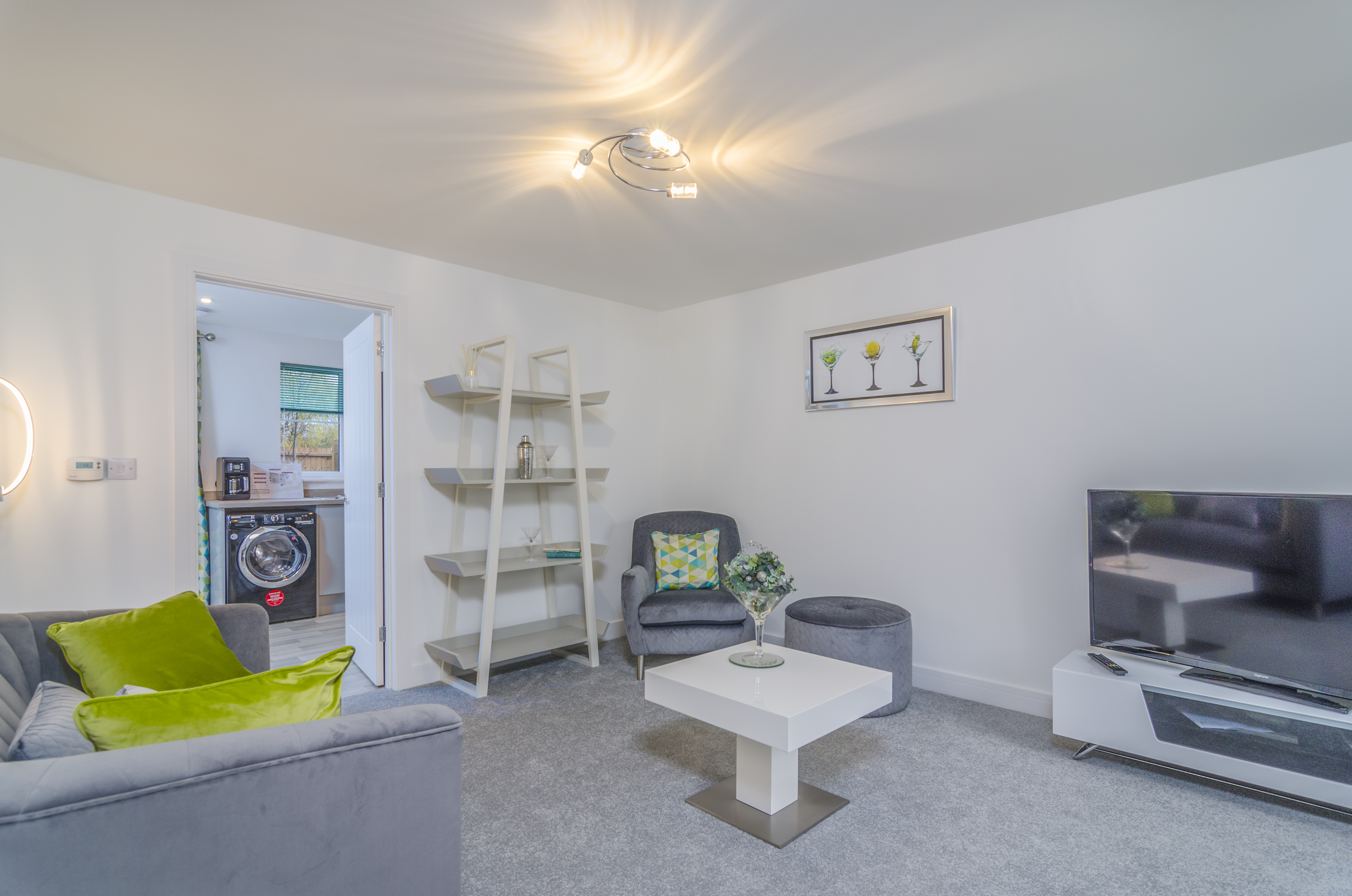 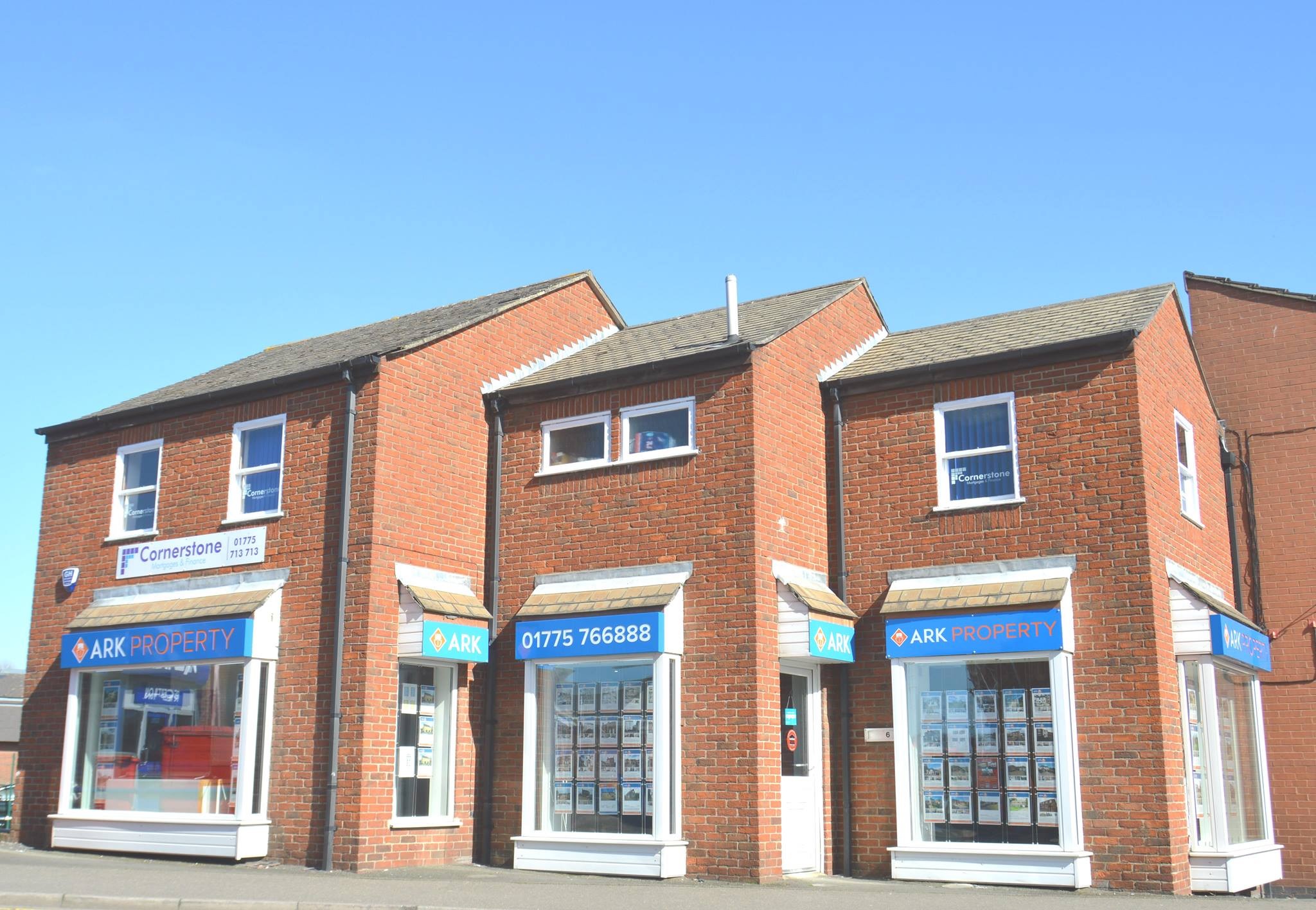 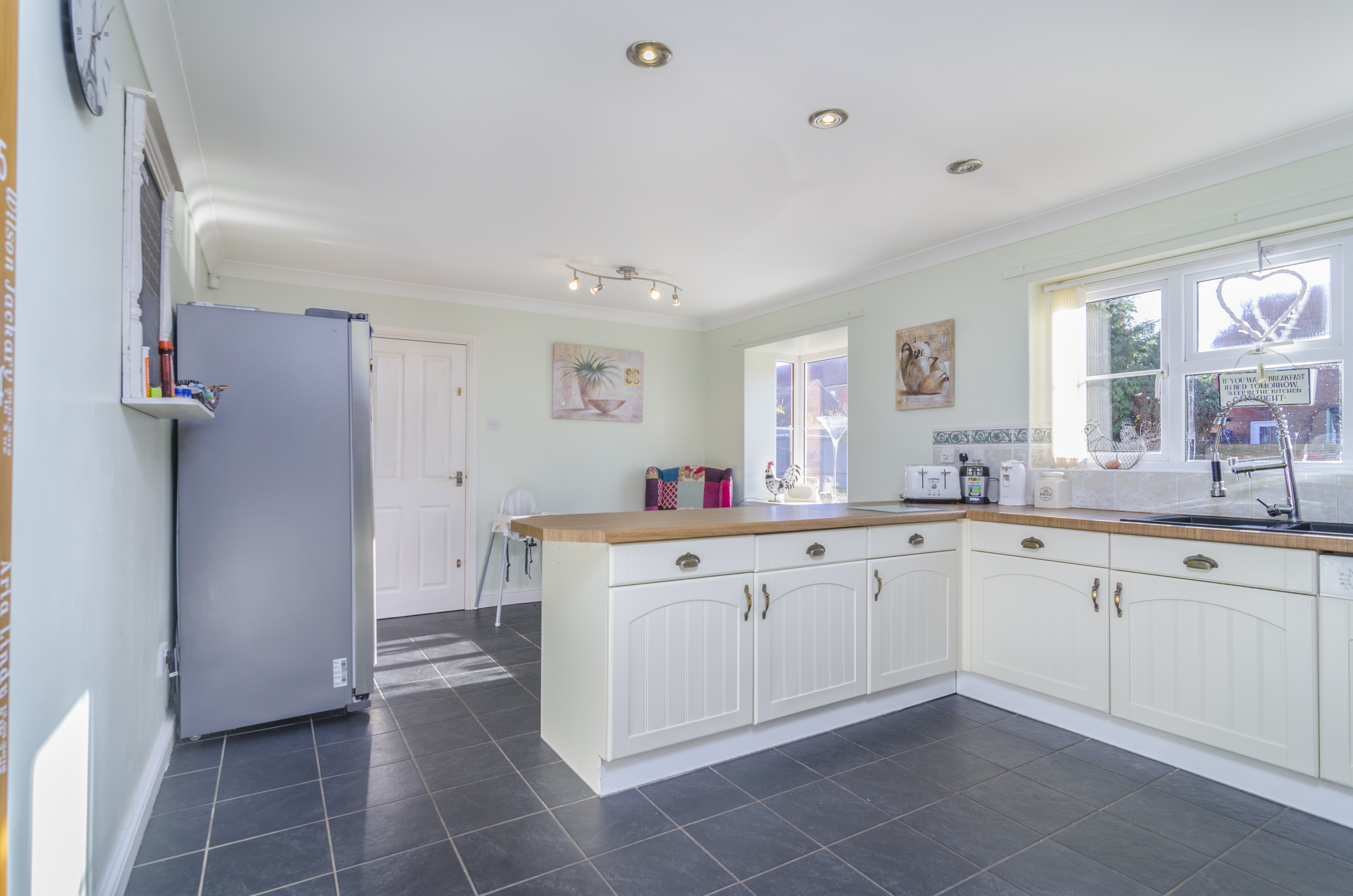 Returning confidence in the housing market, combined with stimulus schemes such as Help to Buy, have encouraged lenders to offer more deals

The number of mortgage deals on the market has jumped by nearly a fifth in a year to its highest level since the financial crisis. A year after the mortgage market review brought in new affordability checks, the total number of different home loans available in April was up 19% from 11,416 to 13,539, according to data from the Mortgage Advice Bureau. The figures suggest that consumer choice has not been restricted by the new rules and that competition has returned to the market.

In the months after the financial crisis began, banks and building societies stopped offering high loan-to-value mortgages and focused on a small range of deals for the most creditworthy borrowers. Returning confidence in the housing market, combined with stimulus schemes such as Help to Buy, have encouraged lenders to offer more deals to those with small deposits. Meanwhile, low interest rates and competition for market share have triggered a mortgage price war.

This week Nationwide and TSB both reduced the cost of fixed-rate loans, with some deals cut by 0.3 percentage points, and on Friday Yorkshire building society launched the lowest ever two-year fixed-rate deal. At the same time, lenders have been launching cashback deals to attract first-time buyers.

Brian Murphy, head of lending at Mortgage Advice Bureau, said existing lenders were broadening their offerings and moving into new sectors, as well as new lenders pushing into the market. “For example, new-to-market lenders such as Bank of Ireland for Intermediaries, Pepper Homeloans and Fleet Mortgages, have launched in the past year, and more are bound to come as competition in the mortgage sector intensifies,” he said. “Meanwhile, existing lenders have been strengthening their mortgage proposition in response to the rise of challenger banks.”

David Hollingworth of mortgage brokers London & Country said: “There is not much innovation out there – lenders are tending to offer straightforward, fixed-rate deals. But that’s not a criticism – people are looking for good-value mortgages of that type, and that’s what’s out there.”

He expected increasing competition to bring wider choice for borrowers. “The fact that Yorkshire Building Society’s two-year deal is at 1.07% compared with Co-op Bank’s 1.09% deal shows just how intense competition is and how important it is to be at the top of the table,” he said.

Mortgage Advice Bureau said there had been a small slowdown in applications for home loans in April, with total cases down by 10% compared to March. However, it said this was partly attributable to the Easter break falling at the beginning of the month, rather than to the general election. “Industry forecasts for future growth are moderate but positive. Consumer demand is certainly riding high, but our major concern is that housing supply is running dangerously low. The UK is short of enough suitable properties to support potential buyers’ homeowning aspirations, and a housing strategy that will last beyond the current government is desperately needed.”